How To Use Dash Cams To Make An RTA Claim

How To Use Dash Cams To Make An RTA Claim

Dash Cam Car Accident. Regardless of how careful you might be, how religiously you follow all the rules and safety precautions, there is no guarantee that you won’t ever get involved in a road traffic accident. Even though the country has seen significant improvements in the road traffic rules and regulations that have reduced the number of personal injuries, we still witness car accidents. Every other day, a piece of news is floating of a car accident that resulted in several people either getting injured or even killed.

That being said, if you ever find yourself stuck in such an unfortunate event, you do have the option of making a dash cam car accident claim and get some degree of salvation. Sadly, the vast majority of people do not know what things can help them in road accident claims.

Advancements in technology have been helping people in all aspects of life, and this area is no exception. We have a plethora of gadgets in the market that play a vital role in proving your claim. One of these amazing gadgets is the dash cam. When used in the right way, this dash cam can prove to be an amazingly useful tool in proving yourself innocent and you can show how the other party depicted negligence.

Contents hide
1 What Are Dash cams?
1.1 Are You Allowed To Use Dash Cams?
1.2 Does Evidence Provided By Dash Cams Count?
2 Do dash cams help in accidents?
2.1 The Role Of Dashcams In Road Accident Claims
3 Do you have to tell insurance about dash cam?
4 How long do Dash cams record for?
5 How to make a car accident claim

What Are Dash cams?

The dash cam is a tiny camera mounted on the dashboard of cars for the purpose of videotaping the whole journey. This camera captures the video, as well as audio, of everything that is happening around your vehicle. Although they are called dash cams, you don’t necessarily have to install them on the dashboard.

To properly cover everything that is happening, this gadget should be fixed on the rear-view mirror of the vehicle. Dash cams are usually used to capture the front view, but people who prefer to capture what’s happening behind their vehicle mount them on the rear-side.

Dash cams are all the rage these days, but did you know that they can help you if you ever get into an accident? Dash cams don’t just record what happens on the road in front of your car, they also record what happens behind your car in case someone tries to flee the scene of an accident or hit-and-run by reversing down the road while they’re in shock and can’t properly operate their vehicle yet.

This article explains how to use dash cams to make a road traffic accident claim after an accident occurs.

Are You Allowed To Use Dash Cams?

It’s easy to assume that dash cams are illegal, but as long as you stick to recording in public spaces, you’re unlikely to come into conflict with UK laws. However, there are restrictions: specifically, you need to inform other road users that they’re being recorded by displaying a clear image of your car number plate in full view. So make sure it’s big enough and make sure people can see it!

If you’re wondering about the legality of using these devices in your car, you should know that using dash cams is absolutely legal in all areas of the UK. However, there are certain things you need to be wary of while you’re utilising a dash cam:
All the passengers travelling with you must know that there is a camera installed in the car, especially if you’re driving a taxi.
You must not touch or interact with the dash cam while driving, or even at a signal when your car is stationary.

There are a lot of countries where the law does not allow the acceptance of cellphone videos as evidence because videos can be very easily edited and made to look very genuine these days, but is it the same for dash cams?
Footage captured by dash cams are admissible in the courts of the UK. This footage give indispensable information that can prove to be very helpful while solving cases. There are innumerable cases where the courts sentenced imprisonment to people after relying on the video provided by dash cams. Therefore, these gadgets hold immense importance for road accident claims. Essentially it serves as a CCTV system for you and your car.

Do dash cams help in accidents?

The simple answer is yes, dash cams do help in dash cam car accident claims. But you need to make sure that your dash cam has a date and time stamp on it so that you can be sure of what happened during the accident and whether there was any insurance fraud. If your car collided with another vehicle, then it’s best to have some kind of video evidence before contacting a lawyer or getting involved in an investigation into insurance claims.

You should also note that it’s important to not delete any footage from your dash cam once you get home as well. This may seem like common sense but many people forget about things like deleting footage after they leave their cars at home. It’s also worth noting that if you are going to use a dash cam for insurance purposes, then check with your insurance company first to see if they will pay for one as part of their policy coverage.

The Role Of Dashcams In Road Accident Claims

It helps in proving you innocent. The major prerequisite for accident claims is to prove the other party negligent, and there’s no better way to do that than showing footage recorded by a dash cam.

Shows details of the other car. If the other party hits and runs from the place, you don’t have anything to worry about because their vehicle details are all captured by the camera.

Dash cams can also help you in driving safely because when you know you have a camera watching over you, you will pay attention so that you don’t end up causing an accident. This footage can be used against you and make you lose the claim if you chose to drive recklessly.

Do you have to tell insurance about dash cam?

You may be wondering whether you have to tell your insurance company about your dash cam footage. In most cases, yes you do have to inform them that you have a dash cam. You also need to make sure they know you are using it and why. A lot of people ask how long they should keep their footage for, well I’m afraid there is no specific answer for that one!

It really depends on what type of claim you are making. If it was an accident where someone else was at fault then obviously you will want to keep all your footage from that day in case your insurer asks for it. If however, you have had an accident yourself then unfortunately you will not be able to use any of your own camera footage as evidence against yourself!

How long do Dash cams record for?

Most dashcams that are designed for vehicles only record video while they are turned on, which is usually when you’re in motion. However, some modern models can be configured to keep recording after being turned off so that you don’t miss a thing even if you leave your car unattended for an extended period of time.

What do I need to make a claim?: You need to have evidence that shows exactly what happened before and during your accident. This means having footage from inside and outside of your vehicle as well as any other relevant information such as photos or police reports.

How to make a car accident claim

When you get in touch with a car accident lawyer in Glasgow, they will ask you to provide any shred of evidence you might have to reduce the time it takes to settle the claim. All thanks to dash cams, this will be a lot easier for you. 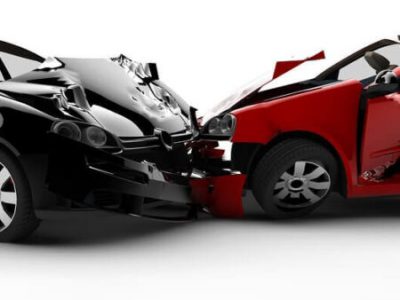 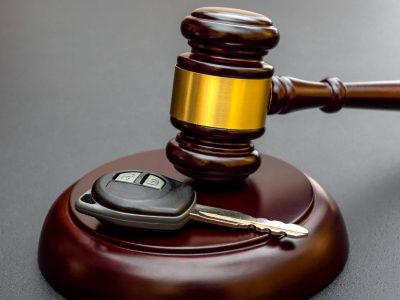 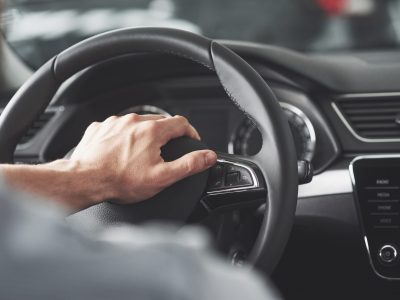 Safety tips before sitting behind the wheel 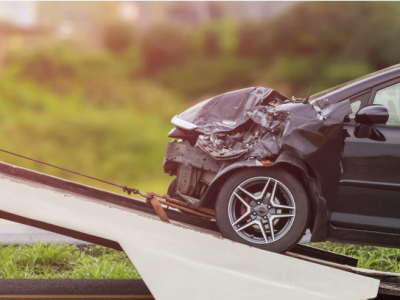 Accident Claim Lawyer Edinburgh - Do you know the benefits of having an accident lawyer?Previous Post
Serious and Catastrophic Injuries – What Happens Next?Next Post
Request a Call Back