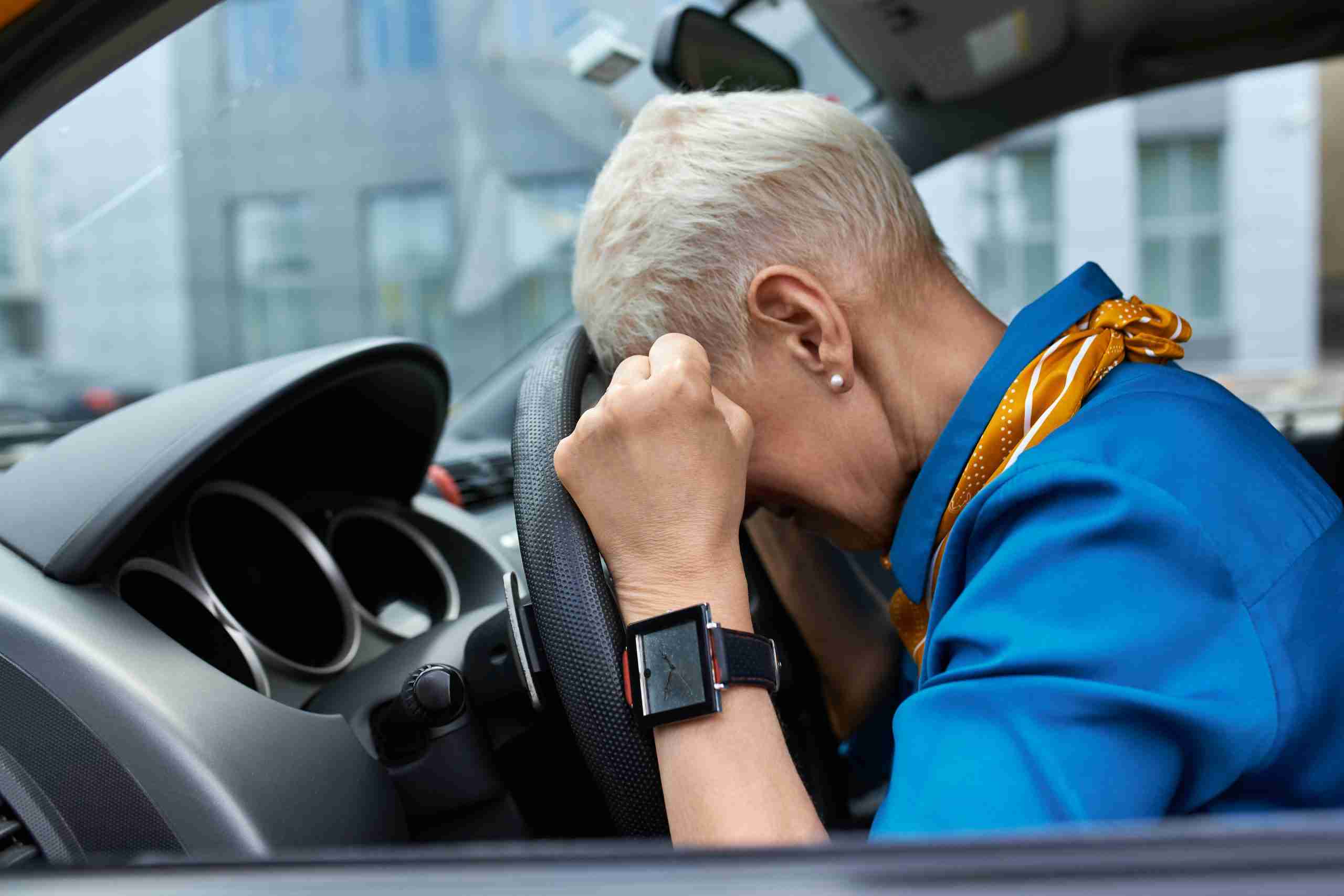 Rear Shunt Accident – Who is to blame?

Rear Shunt Accident Scotland – When one car crashes into the back of another, it damages both cars and sometimes injures the passengers. For example, driving too near to another car or neglecting to anticipate other cars present when turning on their turn signal might cause rear shunt accidents. How do you tell if you’ve been rear-ended?

What is a rear shunt accident?

A rear shunt accident, also called a rear end accident, is a car accident where one car rear ends another. This typically occurs when a driver speeds up to catch up with traffic and fails to properly see their surroundings.

For example, a driver following another vehicle and braking forcefully cannot stop in time, rear-ending that vehicle. A person in that position might be injured depending on their speed and the distance between them. This happens when a driver doesn’t have enough distance to brake safely in an emergency situation.

What are the most common causes of rear-end accidents?

While there are many reasons for rear-end collisions, it is important to note that they are frequently caused by one party’s negligence. Whether you caused an accident or were involved in one.

Rear-end accidents are actually quite common. The AA estimates that rear-end collisions account for 30% of all traffic accidents each year.

This is second only to side-swipe collisions. Although rear-end collisions are more common, determining what caused them is more difficult. Usually the vehicle in front is not at blame.

A number of variables impact how serious an accident is and how much damage it causes. The three most common factors that cause rear-end accidents include distracted driving, speeding and heavy traffic congestion.

How do I handle insurance companies after an accident?

The first thing to do is remain calm. While it’s easy to become frustrated and make decisions while you’re angry, don’t let that anger cloud your judgment.

Don’t sign anything without speaking with a lawyer first. The settlement process is difficult enough without including your own insurance company. Don’t let them push you around!

If you were injured in a rear-end collision, what should you do?

Rear-end collisions are some of the most common types of car accidents. Some are unavoidable due to events beyond your control, while others may be avoided if you’re able to get out of danger quickly enough. If you’ve been in a rear-end collision, see a doctor right away. Additionally, hiring an lawyer who specializes in personal injury is imperative for protecting your rights after a rear shunt accident.

Don’t panic if you’ve been rear-ended. There are quick measures you may take to protect your rights and seek insurance to pay for your medical bills. Contact us for free impartial advice.

What to do if you’ve been hit from behind by another vehicle who hasn’t stopped? To see if you qualify for compensation, go here.

A rear shunt collision can be serious. When a rear shunt occurs, we can assist you receive compensation.

Who can make a hit and run accident compensation claim?

If you were injured in a rear shunt accident that was not your fault, you may be entitled to compensation. Compensation claims can be made in cases where another motorist has caused damage to your vehicle through their actions. This is known as third party compensation.

A person involved in a rear shunt accident may be able to claim compensation if they have been injured. However, there are specific laws that must be followed before they can start such a claim.

How do I start a hit and run compensation claim?

A rear shunt accident victim must know their rights and obligations, as well as how to deal with insurance companies. What to do if you are involved in a rear shunt accident: Take photos of all damage. The first step following an accident is to photograph any damage produced by both parties. Record everything in detail.

If you were injured in a rear shunt accident, which means that another vehicle hit you from behind, it is important to start your claim as soon as possible. Rear shunt accidents can cause both serious injuries, such as whiplash and fractured bones, but also minor injuries such as soft tissue damage or neck pain.

If you want to make sure that your claim is successful it is vital that you gather all of your evidence quickly and get in touch with a personal injury lawyer who specializes in hit and run compensation claims.

How long do I have to make a hit and run accident claim?

With regard to claims, a hit and run accident has strict time limits. You have three years from the date of an incident to make a claim against another driver’s insurance policy in order to be compensated for your injuries and loss of income. This period starts at midnight on a calendar day that falls after your injuries occurred. So, if you were in an accident on 1 October 2020, then you have until midnight on 30 September 2023 to report it and claim compensation.

How much compensation can I claim for a hit and run accident?

Hit and run accidents are exactly what they sound like—accidents in which a driver hits you, then flees without stopping to assist. Because these types of accidents often involve serious injuries and damages, it’s important to know how much compensation you could be entitled to from your accident. You’ll want an experienced attorney on your side when making claims for rear shunt accident damages .

Car hit from behind whose fault UK

Usually the vehicle behind is to blame. Have you or a loved one suffered whiplash in a car accident or hit from behind? You could be entitled to a claim, call now for free legal advice on how to make a no win no fee road traffic accident claim. We offer claims in all parts of UK at low fixed prices with no hidden extras.

Hamilton Douglas Legal is a personal injury firm that specializes in helping victims of rear shunt accidents get fair compensation for their injuries. If you or someone you know has been injured as a result of someone else’s negligence, it may be worth talking to our team today to find out if you can get compensation. Get in touch with us by calling 0141 2801112, or submit an online enquiry.