A Comprehensive Guide To No Win No Fee Solicitors 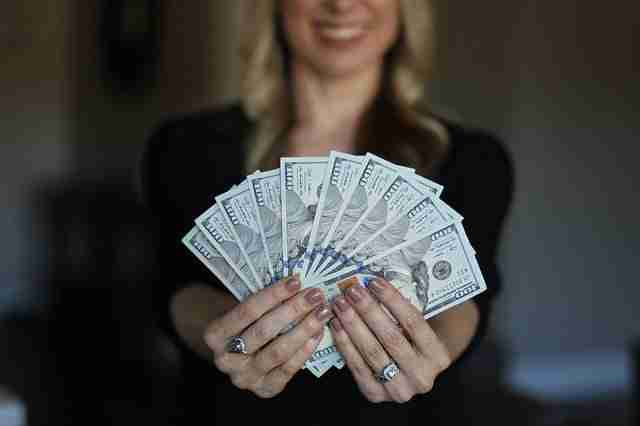 A Comprehensive Guide To No Win No Fee Solicitors

Suffering from injuries and accidents can be traumatizing. Such incidents may lead to severe injuries, physical disabilities, and even loss of life in severe cases. Monetary compensation may not fill the void in some of these circumstances, but at the very least it can cover the financial burden you’ll have to bear as a consequence of those injuries.

Having said that, getting the right law company is important. The law society carried out the research, which stated that around 52% of people in the UK only trust their family and friends for law firm recommendations, while 36% believe solicitors are unaffordable.

If you fall under the 36% population, we can help you with your claim. With our best no win no fee solicitors in Scotland, we will provide you with the most effective and insightful legal advice to earn your compensation claims. This guide sheds light on all the information you should know before starting the process of a claim.

What Is A No Win No Fee Solicitor

Most of the reputable law firms in the UK offer no win any fee services to their clients. As the name suggests, you won’t have to pay for the services if your claim isn’t successful. The law firm charges no legal fees or refunds it to the claimant if they’re unable to win the case.

When working with a no win no fee law firm, the only ambiguity is about what will be the cost of legal services. In such situations, the costs depend mainly on the firm you’re working with. However, in most cases, the firms charge 25% of the final compensation money you win from the claim, which is allowed by the law. The government has also announced certain schemes that ensure the costs claimant has to pay are kept low. All in all, the no win no fee services provide convenience in working with solicitors and make the process much affordable.

The British law saw many revisions in 2013, and there were many alterations and amendments in the small details that defined how the CFAs work. However, the high-level definition and implementation of the agreement has remained the same. The agreement is still applicable in cases where the law company will charge its fee according to their set percentage of the compensation money. In case the claim isn’t won, the law firm will not charge the legal fee from the claimant. If you’re dealing with a law firm that offers no win no fee agreements, it’s important that you discuss and decide the percentage amount that will be deducted from your monetary compensation before the process starts.

The Advent Of No Win No Fee Agreement

The conditional fee agreements have been in practice for a long time in Britain. This kind of agreement was first seen in 1995, in the courts of England and Wales. At the start, this agreement was only applicable for selected cases, but after three years, it was used for all the civil cases. However, there were some exceptions in the family courts. A year later, in 1999, the British government decided to bring in the access to justice act, which was made law in the year 2000, and this made the CFA agreement much more popular. Since then, these agreements have seen a plethora of changes, updates, and additions. The Jackson report brought a great many changes in 2013, all of which are still followed until today.

Can No Win No fee Law Firms Claim Full Compensation for the Claimants?

If you’re looking for a no win no fee-based law firm, you should know the laws in the UK have clearly defined how much they can take from the compensation money you win.Here at HD claims, we have successfully brought compensation for innumerable cases, as our firm is determined to get you your monetary settlement. A major part of our work is to make sure that you can claim the highest amount possible for the compensation, and that majority of it remains with you.

British law has made it clear that no law firm can take more than 25% of the final compensation money for their fee. Therefore, you will be having at least 75% of the total amount, in any case. Get in touch with our team and we will help you in getting an amount higher than what you anticipated.

No Win No Fee Solicitors For Car Accident Claims

Road traffic accidents are horrible, which result in severe injuries and losses. When encountered with such devastating incidents, you should always claim compensation, given that the other party demonstrated negligence, which leads to your sufferings. Car accident claims are the most common for no win no fee lawyers in the UK. Get in touch with Hamilton Douglas Legal if you or anyone close to you has encountered a similar incident. With our vast experience and the best team of legal experts, your compensation money is guaranteed. 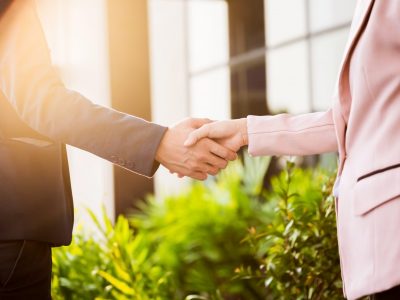 No Win No Fee Solicitors in Inverness 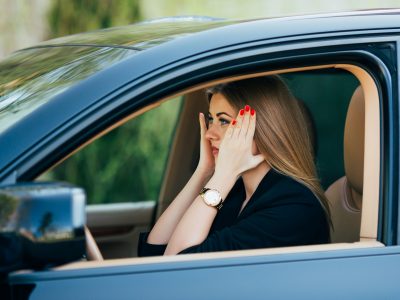 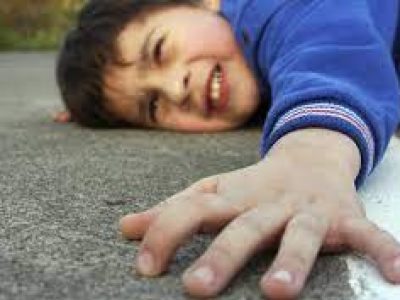 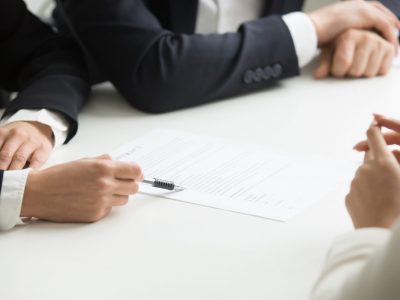 Personal Injury what can I claim for?Previous Post
10 Things You Should Know About Medical Negligence ClaimsNext Post
Request a Call Back